Just like that, another eventful year has passed by. So many unexpected things happened this year, and my time management improved a teeny bit, which allowed me to pursue many more activities outside of school. Unfortunately, I didn’t have quite enough time to post regularly on my blog, but hopefully that will change in 2019.

One of the first big events of 2018 was QHacks 2018, where I worked with a team of 3 other people to build a tech enabled shopping cart designed to speed up checkouts at supermarkets. The main idea was that checking out items was built directly into the shopping cart, so the bottleneck of waiting in a grocery line at the end would be avoided. We ended up winning the TD Green prize, and each of us got $50 as part of the prize; I ended up spending my money on some random art supplies. Hackathons are always a great learning experience, and I am definitely looking forward to going to QHacks 2019. 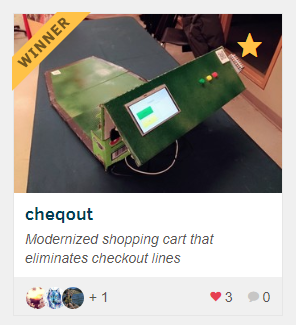 I was also in a band called the Skule Nite Band, which is one of the most important parts of my year. At first, I was extremely skeptical about the band since it meant weekly practices AND sacrificing a whole week mid-March to perform in the show. However, I quickly learned that all the sacrifices I was making was nothing compared to the experiences and more importantly, the friendships I had gained. Computer Science at UofT isn’t the most welcoming community, so having a group of people that I looked forward to seeing every week was definitely a refreshing change of pace. Although show week left me exhausted, I’m also very excited and looking forward to Skule Nite 1T9!

Towards the end of the school year, I also participated in the Ubisoft NXT challenge, where contestants were tasked with programming pinball. This was my first time working with real physics in games, so it proved to be quite a challenge for me. Additionally, it overlapped with final exams so I didn’t quite have all the time to work on it. However, I managed to do decently, I wrote about the process briefly in a previous blog post. I was chosen as a finalist for the challenge, so I had the opportunity to interview at Ubisoft Toronto for a summer internship. Although I didn’t secure the position, both the challenge and the interview were great experiences that have definitely helped me improve.

A lot of great things happened over the summer as well, although I’m not going to go into too much detail for some of them are more personal. However, I did also work as a software development intern at a software company in Taiwan. This was the first time I ever did programming as work; As such, I learned a lot from the experience. Perhaps one of the biggest surprises for me was how little they expected from me at first, giving me a full week just to get aquatinted with java. Throughout the internship, I worked on new projects like creating chatbots and PWAs, and I also worked with existing code to add new features. All in all, it was an amazing experience both meeting new people and working on different projects.

Then, as soon as school started, I attended Hack the North again with two of my other friends. We built a rhythm game called duet, most of the details can be found on the Github page. We were gunning for the Ubisoft Hackers Nest prize, and although we didn’t quite get there, I’m still quite proud of what we were able to create in 36 hours. 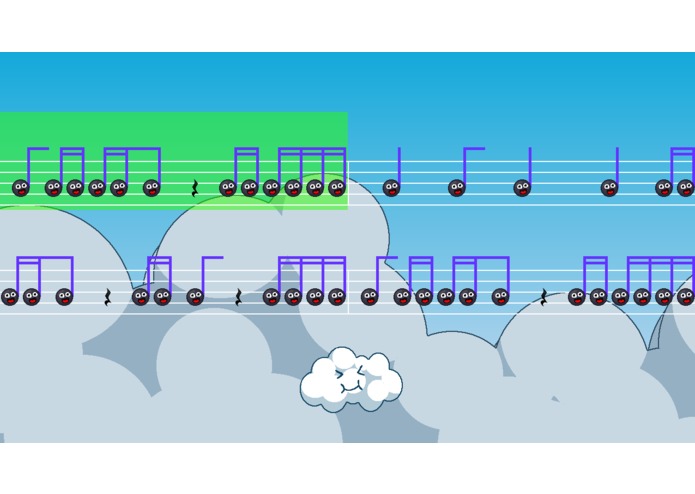 Finally, over the semester, I led a team of almost 20 people to work on a game called Wyverns Nest. I wrote up some of my thoughts about working with a team on a previous blog post. Currently, I’m still debating whether I’m going to continue the project or not, since school would be very busy for me next year. Regardless of what I decide, the fact remains that the project helped me learn a lot about team management; Implementing some of the different systems in the game helped me learn a lot about some game programming patterns as well as graphics programming. All things considered, I’m very proud of the work my team put in and the final product we were able to produce. 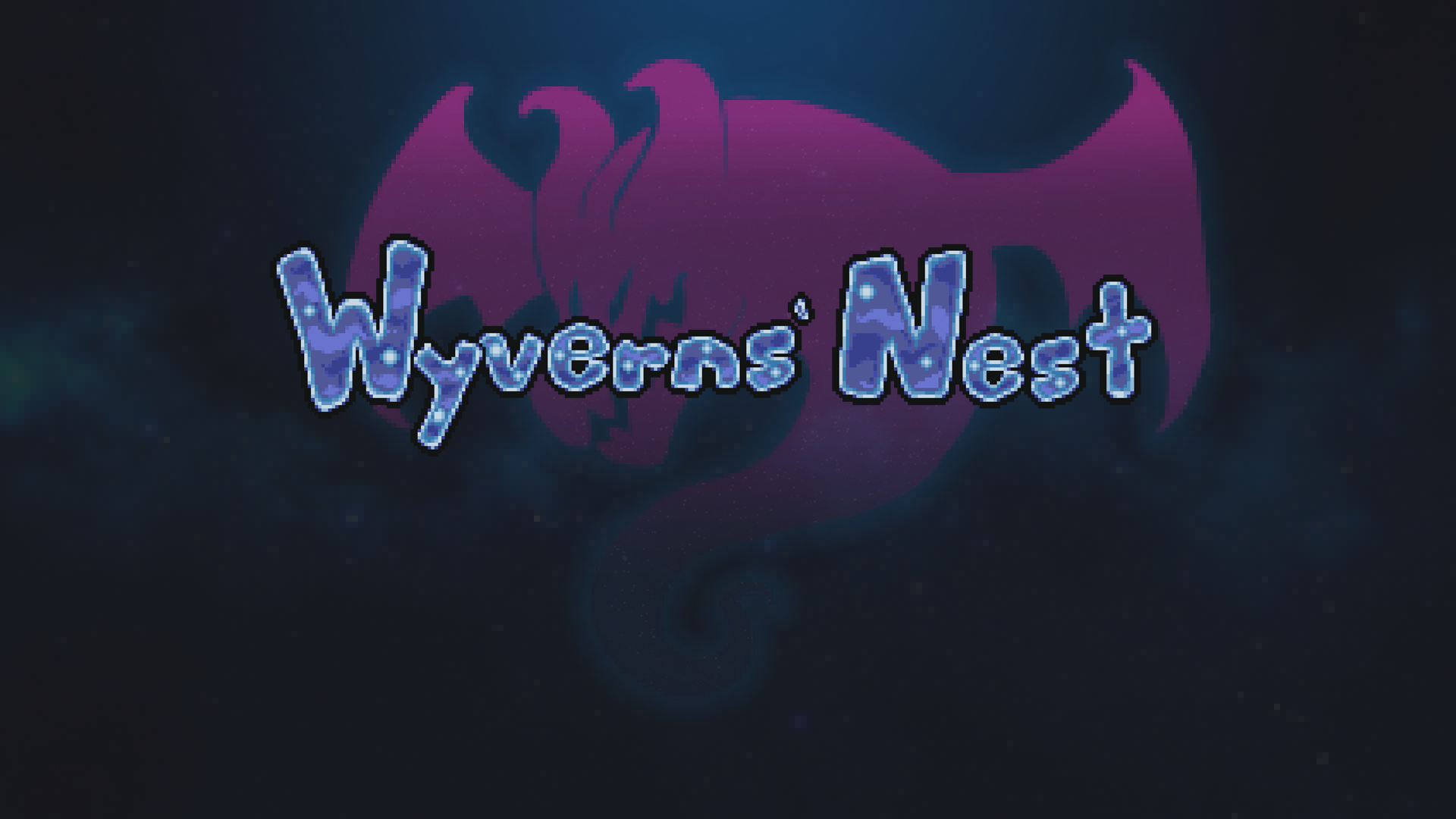 Before I start planning for the next year, there are some things that went wrong last year that I need to work on. For one, I didn’t really stick to my habits last year. I think this was partly because there was no indication of progress for me, which made it very hard to keep track of how well I was doing. For example, my sleep schedule was all over the place all the time, and I didn’t have a single assignment that I didn’t procrastinate on.

This year, I still don’t have a clear plan, but I have some basic goals that I want to reach. I got a Mi Band for Christmas this year, so I want to use that tp help monitor my lifestyle. This includes getting enough exercise daily as well as sleeping normally. I also need to budget better, I started overspending a bit towards the end of the year. To achieve this, I’m going to use some budget planning app instead of the excel spreadsheet that I was always too lazy to update.

I was able to greatly improve my mental AND physical health last year, but in doing so, I let my grades drop quite a bit. As a result, I’m going to be focusing on school a bit more this year, trying to find a balance between first and second year. Most importantly, I’m going to have a good time in 2019 regardless of what happens. Here’s to another eventful year in 2019, Happy New Year.